If you would like to get to know the area of Alcalà de Xivert – Alcossebre at a glance, we invite you to accompany us to the church of Santa Lucía, a special place where you can find important vestiges of local history and a stunning view.  From this viewpoint visitors can survey the entire area .
To the South you can see the coastal plains of the region of La Plana – on clear days you can see as far as the Cape of San Antonio.
Looking to the East, you will see Alcossebre nestled at the foot of the mountains with its long beaches which alternate between fine sand ( La Romana, El Carregedor, Tropicana) and small coves which are idea for a tranquil swim in close contact with nature.
Alcossebre is an important tourist area and first class gastronomy and a large variety of activities can be enjoyed here. There is a great variety of accommodation available for visitors from hotels to apartments to camping sites.
Looking toward the horizon we can, on clear days , see the Columbretes Isles ; tours to these islands leave from the Marina of Las Fuentes.
Santa Lucía forms part of the nature reserve of Sierra d’ Irta, a mountain range which stretches between Alcossebre and Peñíscola and which is home to many unique varieties of flora and fauna. The migratory birds are of special interest…this area can be seen to the North.
There are many cycle and hiking routes which begin in Alcossebre, with routes to suit every level of expertise. These routes are ideal for getting to know the richness of the nature park.
The castle of Xivert, one of the most important historical buildings in the area can be found here. This castle is of Moorish origin and was the seat of the Knights Templar who ruled the area for centuries. Today, the castle can be visited and is accessible by car.
Finally, looking to the East, we see the plains which contain the main town of the area, Alcalà de Xivert. This village is dominated by the magnificent bell tower which adjoins the church . If we include the statue of San Juan which crowns it, the bell tower is the tallest in the Valencian region.
A visit to the church is essential , it has baroque touches and a contemporary main altarpiece, the work of Traver Calzado.
The Ermitas of the Calvario, the Virgin de Las Desamparados, together with numerous small chapels can be found amongst the small streets of the village and these form the religious patrimony of Alcalà de Xivert. For those who are interested there is a parish museum with interesting examples of sacred art.
Other notable buildings include the Casa de la Cultura ( a building from the renaissance era which housed the town hall for many years) and the aforementioned Castellon of Xivert with its various defensive watchtowers situated along the coast.
There is also a monument known as the Prigo del Rey which commemorates the visit to the town of King Charles IV .
There are many local fiestas ; the year begins with San Antonio which is closely followed by the ever more popular carnival celebrations in both Alcalà de Xivert and Alcossebre. San Pedro de Verona is celebrated on April 29th and in May it is the turn of the Virgen de los Desamparados. The fires of San Juan bring us to the beginning of summer. San Antonio in Capicorb at end of July or beginning of August. Patron Festivities the last week of August to second week of September are the authentic major festivities due to their importance, tradition and public attendance, enjoying them both children and adults, neighboring, residents or tourists who take advantage of these festivities to enjoy their holidays. Santa Teresa in mid-October and finally Santa Lucia the weekend closest to December 13 being held in the spectacular surroundings of the hermitage of Santa Llucia de Alcossebre.
The Knights Templar and the Order of Montesa ruled the territory from the Castle of Xivert.
For more information click here. 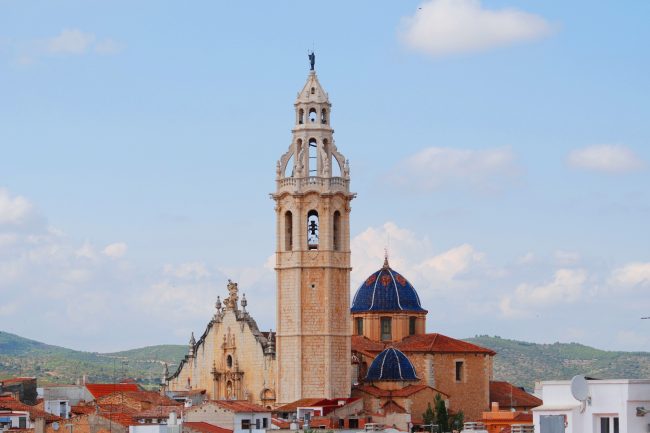 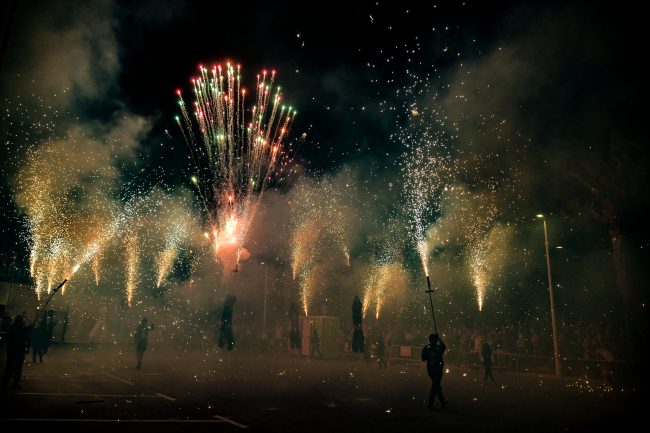