Just 40 km from Alcossebre is San Mateo, a beautiful town with an interesting history. 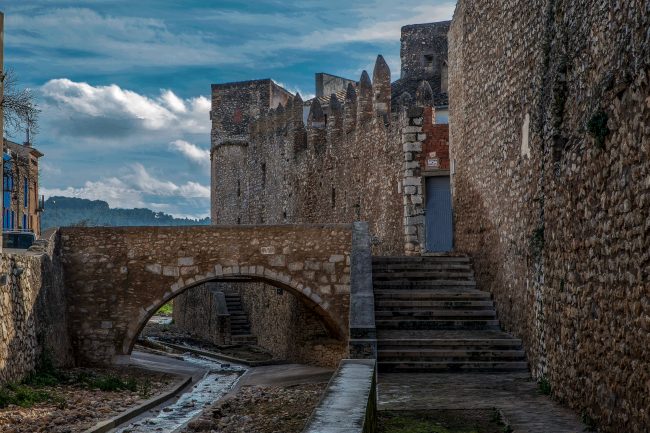 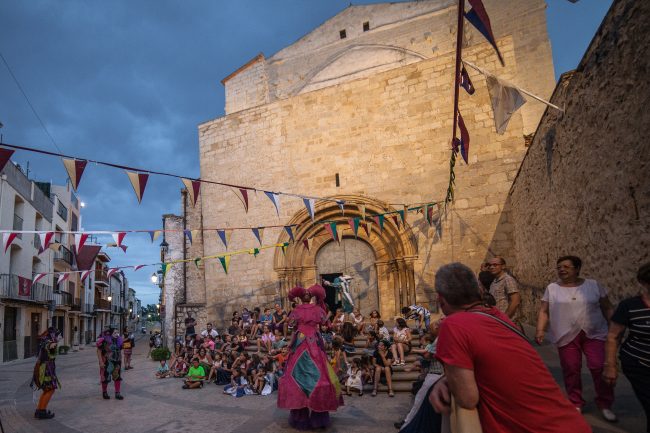 To speak of Sant Mateu is to speak of a town which has one of the richest histories in the Valencia Community. Along with Peñíscola , it was the base of the Schismatic Popes, Pope Luna and his successor, Clement VIII ; it was the setting for the ending of the Western Schism; it was visited by papal legates, future popes, saints, kings and even emperors, such as Charles l and Phillip ll . However, it’s most splendid era was when it housed the headquarters of the Royal Order of Montesa, whose Masters resided in the town.

In Sant Mateu prehistoric remains can be seen, which include cave paintings… hardly surprising since it is situated in a valley which, even today, has many natural fountains and which borders the municipality of Tirig, which contains some of the most important examples of Levantine cave art in the province of Castellon.

Roman remains have also been discovered which are assumed to be from a small settlement and connected to the passage of Via Augusta through the area. But, as stated earlier, the towns most auspicious era was during the Middle Ages.

In Sant Mateu there was a small community of Cathars and it seems that the last prefect, Guillaume Bellibast, may have been concealed between Sant Mateu and Morella.

Later, Pope Luna, Benedict Xlll stayed in the town whilst his palace in Peñiscola was renovated. He visited on many occasions , even conducting a ceremony there to celebrate the conversion of over 3000 Jews from the Kingdom of Aragon.

Years later, in the Archipestral, his successor, Clement Vlll , ended the Western Schism in the presence of the papal legate, Pedro de Foix, renouncing the papacy and presenting the Tiara of Saint Sylvester.

Today, the most well known image of Sant Mateu consists of the beautiful main square with its fountain in the centre and the town hall which is housed in a gothic palace from the fifteenth century.

It is essential to visit the Church of the Virgin Angels and to walk along the street of the Jews in the old Jewish quarter.

The vestiges of this rich and varied history are contained in the four museums of the town; the municipal museum ( located in the Borull Palace) , The Archipestral, The Paleontologist and the ethnographic. 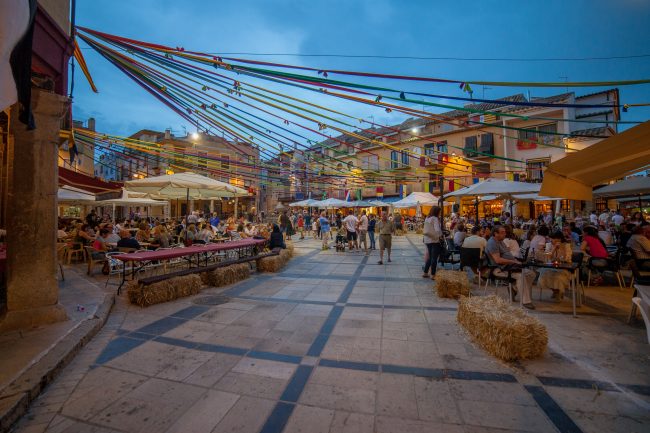 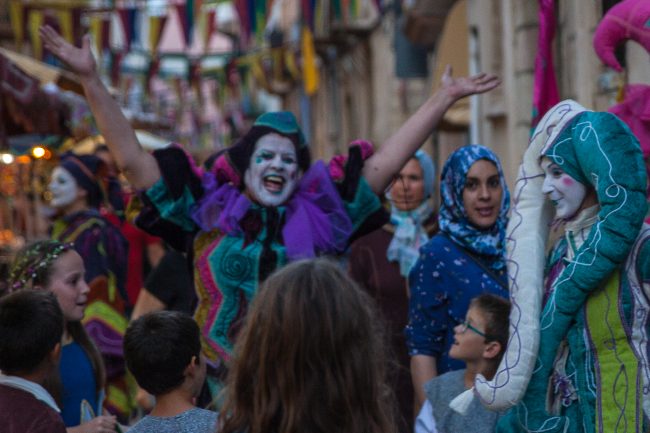 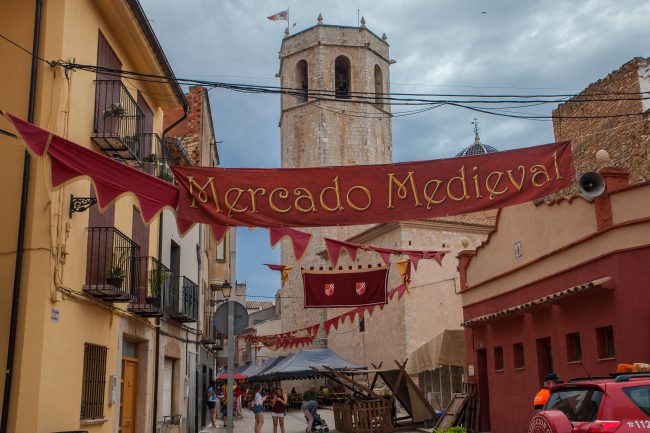