The World After Elcano. 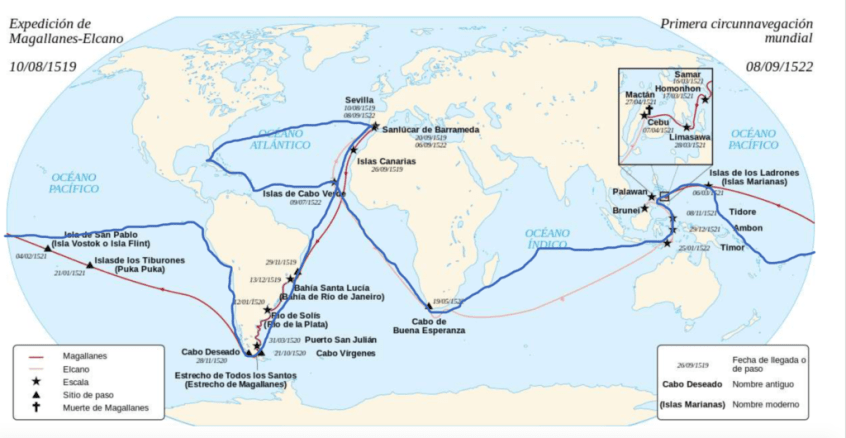 On September 8th 1522, eighteen men, hungry but alive and “ skinnier than any men had ever been” returned to Seville, three years after leaving and having crossed the Atlantic, Pacific and Indian Oceans.

They left in a fleet of five vessels and returned in only one; The Victoria, almost wrecked and with continuous forced pumping to eject the incoming water.

Fernando de Magallanes, a Portuguese serving the Spanish crown embodied by the young Carlos 1, had been the Admiral of the fleet but had been killed in an imprudent skirmish with an indigenous chieftain in Mactán , Philippines .

Juan Sebastián Elcano, a Basque sailor with a proven  record on the sea, assumed the command of the Victoria, the responsibility for getting the remainder of the expedition back to Seville and for reporting the findings of the expedition to the King.

His courage and skill made it possible for the Victoria to return safely to Seville, loaded with a cargo of cloves, a spice worth more than gold ,which more than compensated the financial cost of the expedition.

At that time, the famous Treaty of Tordesillas had split the world down the middle between the Spanish and the Portuguese who constantly disputed the respective domains.

Elcano managed to return by crossing the Indian Ocean ( at very low latitudes) and coming back across the Atlantic, thus circumventing the threat and persecution of the Portuguese.

The expedition departed in search of the Western passageway to the Spice Islands and returned by the opposite route. The significance of that epic journey was explained by JS Elcano in a letter to the King : “ the most interesting thing that we had estimated and now, having circled it, have  discovered to be true, is that the World is round …going by the West and returning from the East”

Thus the long held expert belief that the Earth was round was confirmed to be true.

Since then , with the onset of the Modern Era, the earth has become a planet shared by Oceanside towns in an unstoppable process of globalization which continues today.

500 years later , this journey will be replicated in a modern sailing vessel by members of the Amigos de Los Grandes Navigadores y Exploradores Españoles AGNYEE ( friends of the great Spanish navigators and explorers) between 2019 and 2022 to commemorate the Fifth centenary of the first round the world expedition. 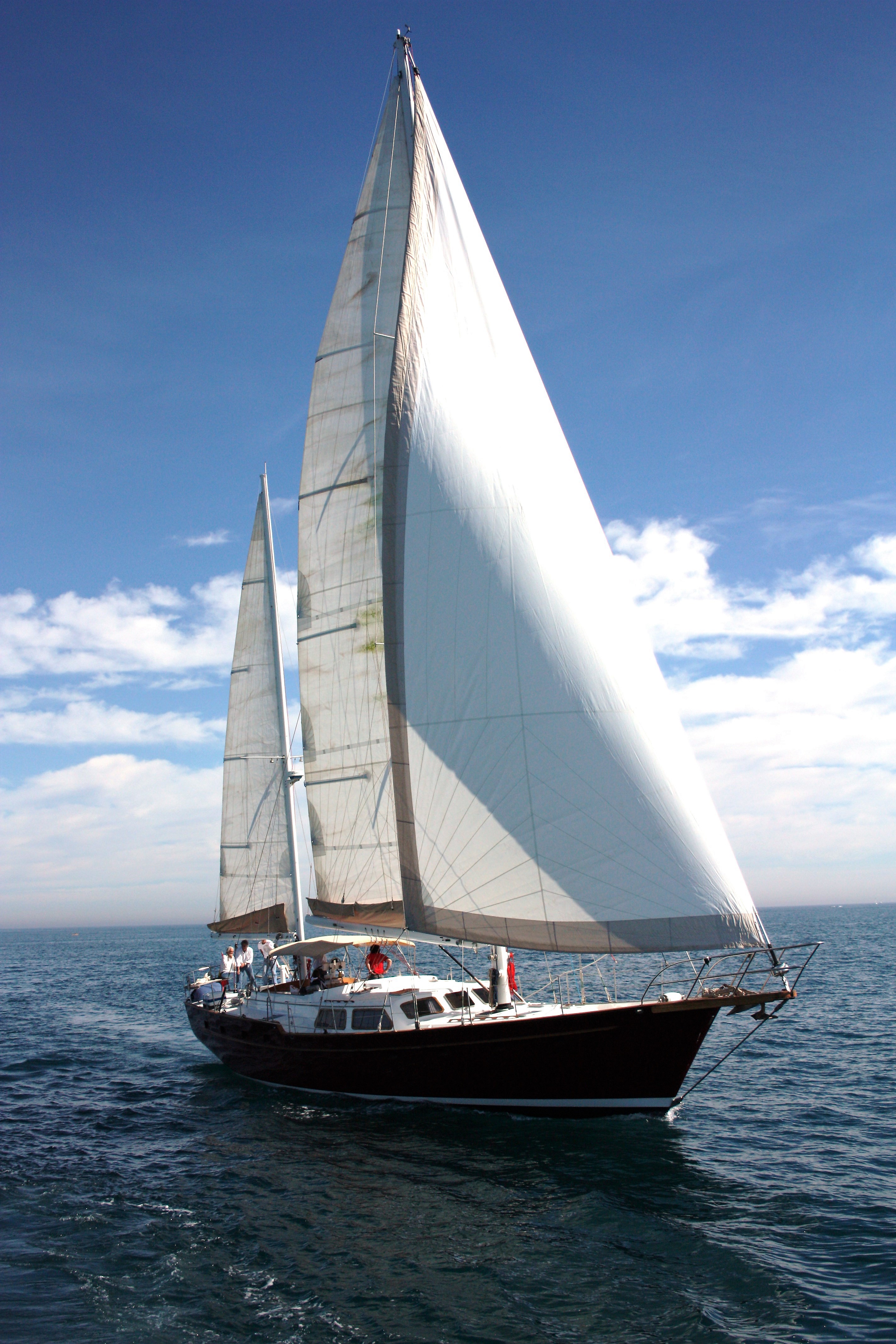