In the kingdom of the mountain goat.

The Tinença de Benifassà Natural Park is located in the terms of the seven towns that, in its day, belonged to the Monasterío de Santa María de Benifassà, in turn dependent on the powerful Poblet monastery. These seven populations (Corachar, Bel, Pobla de Benifassà, Fredes, Bójar, El Ballestar and Castell de Cabres) are joined, due to geographic and habitat congruence, to Vallibona, although historically this population depended on Morella.

A common history and shared geographical and natural conditions mean that in this Natural Park environmental wealth is united with the wealth of history.

The mountainous territory that makes up most of the Tinença de Benifassà Natural Park arises from the confluence of two mountain systems of different orientation: the Iberian System and the Catalan coastal mountain ranges.

In fact, one of the points of interest, difficult to access (the views will make up for the effort), is the one called Tossal del Rei, located at the confluence between Aragon, Catalonia and the Valencian Community. Legend has it that the kings of these three territories met there to negotiate without leaving their respective lands. Of course, it is a legend, since Aragon and the Old Kingdom of Valencia, although they had different legal personality, shared a King and Catalonia never had it.

Other points of cultural interest located in the area are the Monastery of Santa María de Benifassà (Pobla de Benifassà), a walled enclosure built between the 13th and 16th centuries and restored in the second half of the 20th century, the Parish Church of Corachar, of typical Reconquista typology, the Church of the Assumption of Vallibona, which stands out for its organ and its Mudejar decorative elements, and the so-called Peter’s Garden, in the Pobla de Benifassà, where art, the recycling of materials and nature come together. 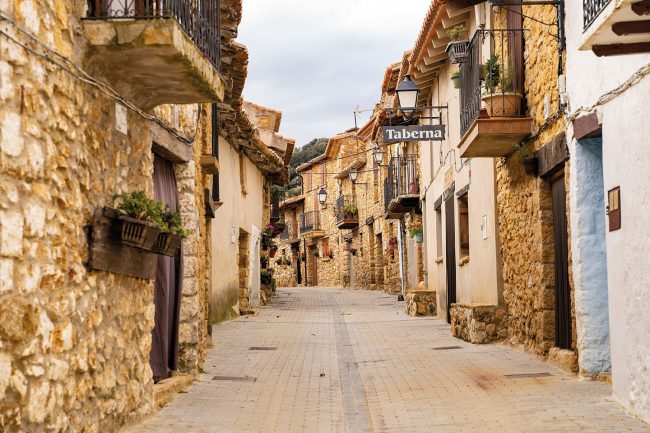 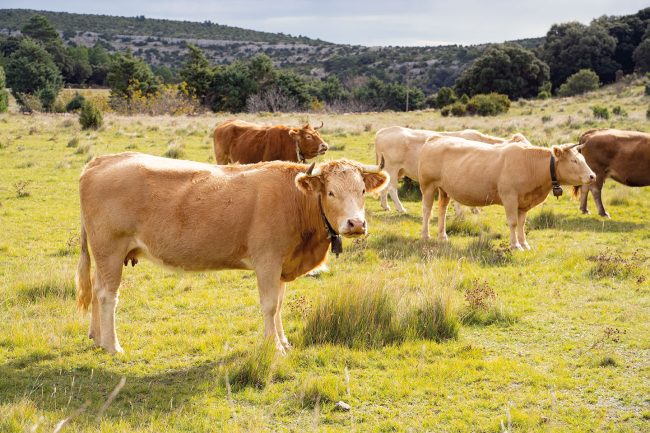 The Pobla de Benifassà Natural Park was declared in May 2006, covering some 5,000 hectares. It is characterized by being a territory of great landscapes and high biodiversity.

The vertebrate fauna in the territory is rich and varied, due to the existence of diverse habitats and to being located in an area where migratory routes of animals converged during the last ice age. For this reason, among the species present, there are some typical of more northern territories that coexist with species typical of more southern lands.

The most important group in terms of numbers are the birds and within these the birds of prey that nest in the area should be highlighted, such as golden eagles (Aquila chrysaetos) and short-toed (Circaetus gallicus), the peregrine falcon (Falco peregrinus) and, above all , the griffon vulture (Gyps fulvus). There are also riverside birds (Kingfisher, Blackbird). 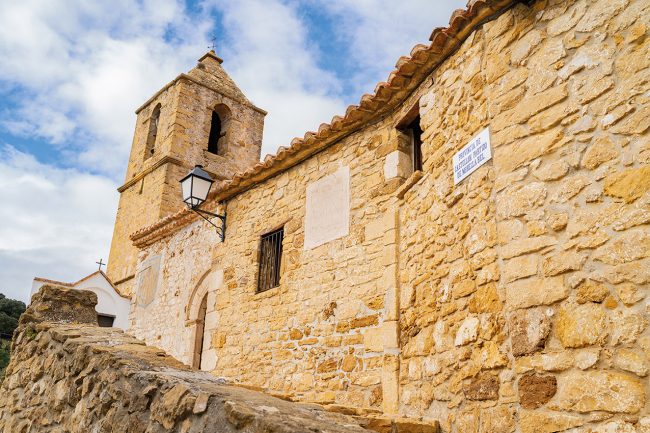 However, the most significant animal in the park is the mountain goat (Capra pyrenaica) since it is the most important population in the Valencian Community. Its population and the hunting of specimens is strongly regulated. We can also find wild cats.

Within the Park, different reserves have been declared, such as the Salt, dedicated to the preservation of the native crayfish, or the Mas de Peraire reserve, where we find raptor nests and the beautiful Luna butterfly.

In the Tinença de Benifassà Natural Park, as well as in its immediate surroundings, there are holm oaks of the most important in structure and extension of the entire Valencian territory. Bojeras and gall oaks are also present in the territory, where different flora microreserves have been declared to protect rare specimens and endemic species. 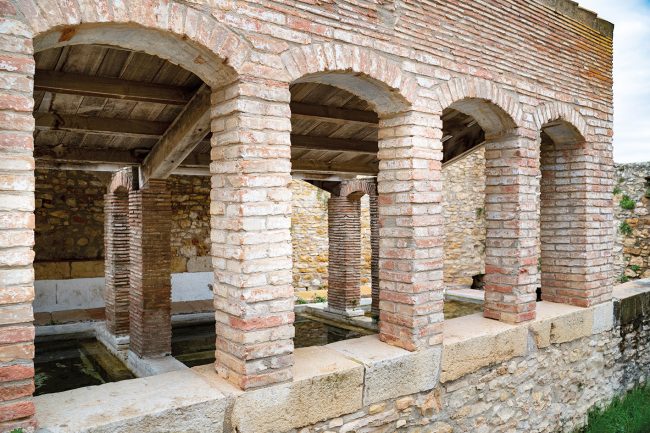 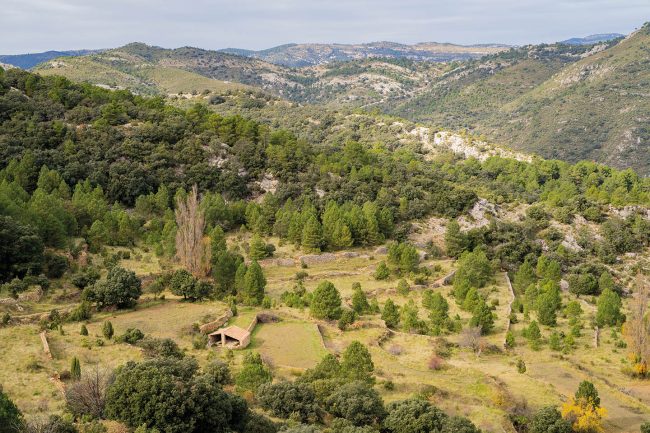 The Park is crossed by numerous channels and streams, although there are only two rivers that provide a permanent flow of water: the Cervol and the Sènia, which allow the existence of freshwater habitats. 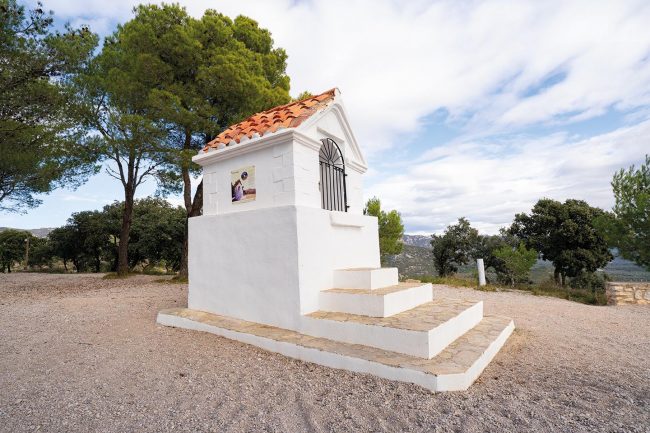 Birds of prey such as the eagle, royal, the peregrine falcon and the griffon vulture have a wide presence in the Natural Park

The park sits on the territory that historically belonged to the monastery of Santa María de Benifassà.